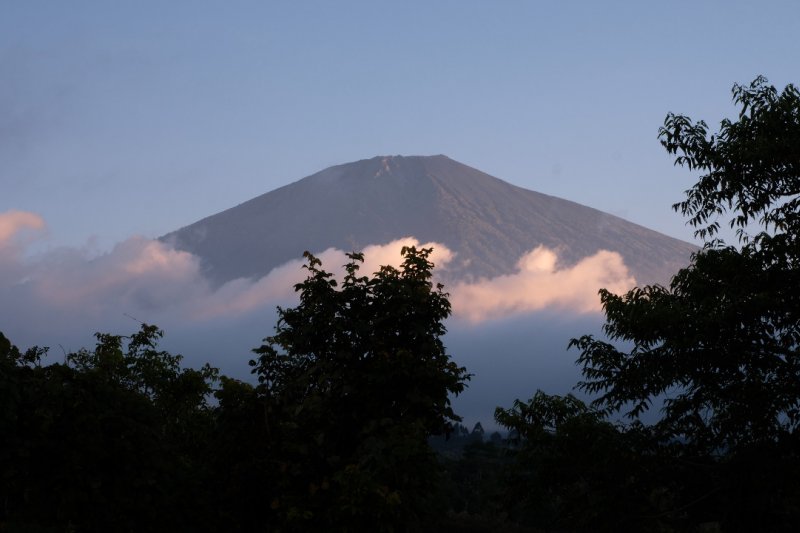 Mount Rinjani holds spiritual significance for the indigenous people of Bayan residing in the districts of North Lombok and Sembalun, East Lombok.

Preserving Mount Rinjani has become a hereditary tradition for the Bayan people, he pointed out.

The natives believe Mount Rinjani is a home of the spirits that guard the mountain. Hence, they routinely hold offering rituals on the mountain, which is popular among local and foreign tourists for hiking.

To this end, the Bayan indigenous people have vehemently rejected the plan to construct a cable car on Mount Rinjani, he remarked.

“We strongly reject the development plan. We do not want Mount Rinjani to be damaged,” he emphasized.

Earlier, Head of NTB’s Environment and Forestry (LHK) Office, Madani Mukarom, confirmed a plan to construct a cable car, with the backdrop of the Mount Rinjani National Park (TNGR) in Lombok.

The planned cable car’s tracks will be within the protected forest area and the community forest park (Tahura) area and not in the Mount Rinjani area, he added. 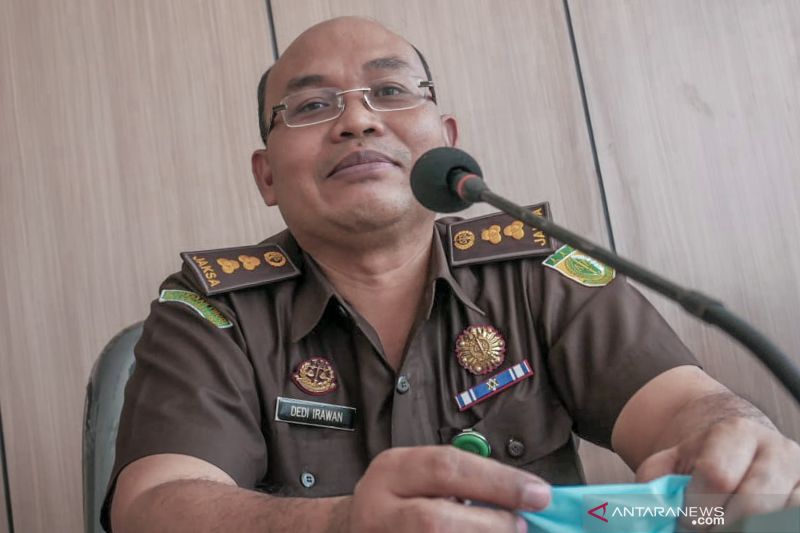 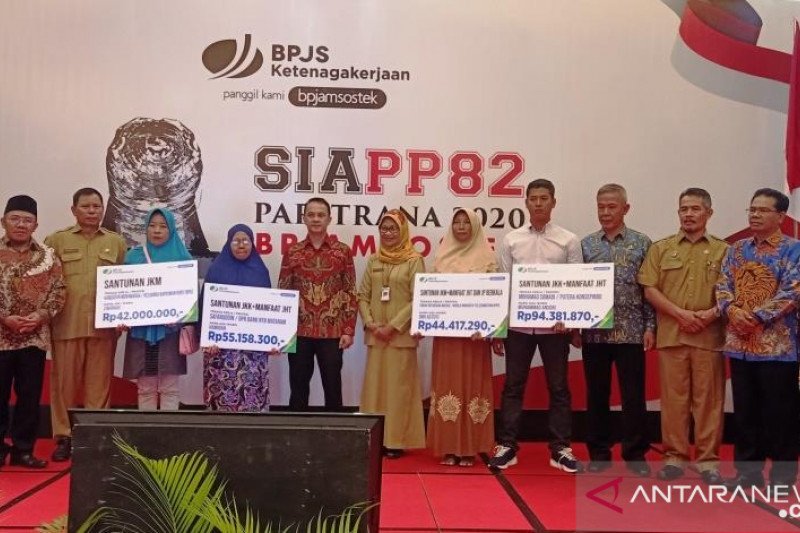 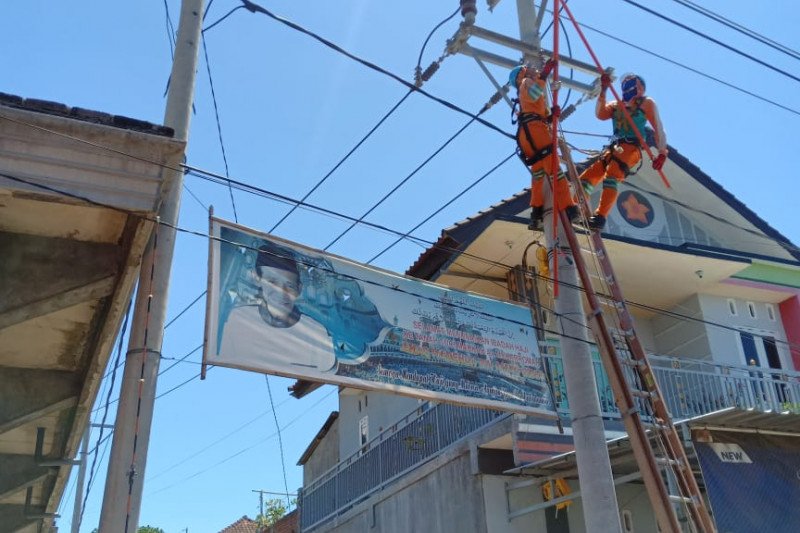